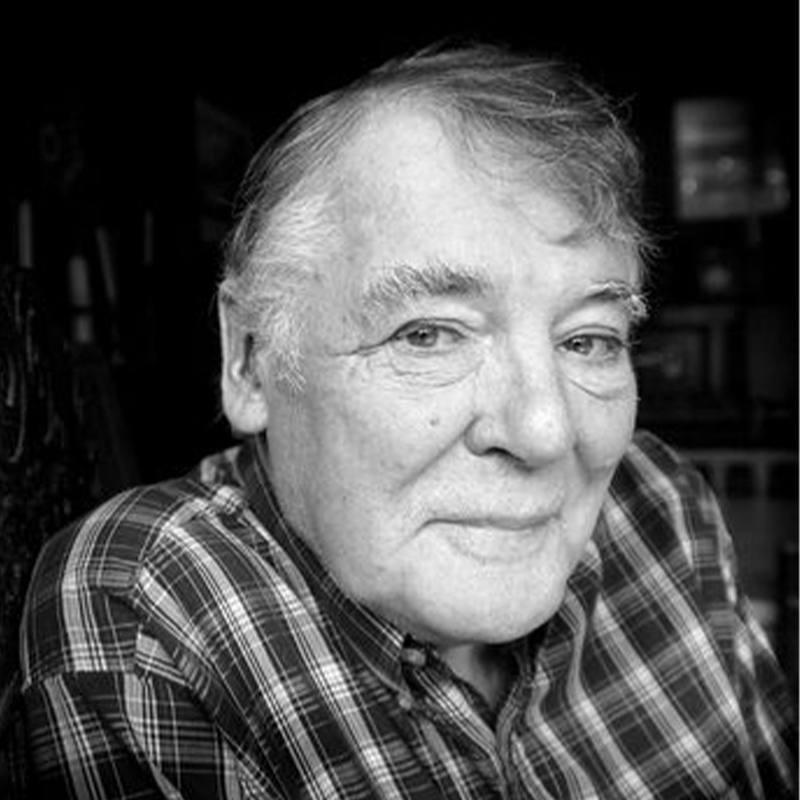 Malcolm Fryer started painting at the age of 10. He went on to study at Blackburn and Lancaster Art Schools. During this time he was painting the landscape of the Lancashire and Yorkshire Moors.

At 25 years old Malcolm’s first exhibition, sponsored by Guinness, was a sell-out. Malcolm Fryer art in our restaurant. He spent the 1970s in Arbroath, Scotland. Here he was appointed Warden of the Patrick Allen Frazer Art College. Malcolm was drawn to the Scottish coastal landscapes, and a productive period of painting followed.

Malcolm went on to sell works all over the UK and in the US. He has continually exhibited in galleries and universities nationwide. He is also represented in private collections at GranadaSky Television and Arthur Guinness Ltd.

His acclaim as an artist earned him recognition in Frances Spalding’s book ‘Twentieth Century Painters and Sculptors.