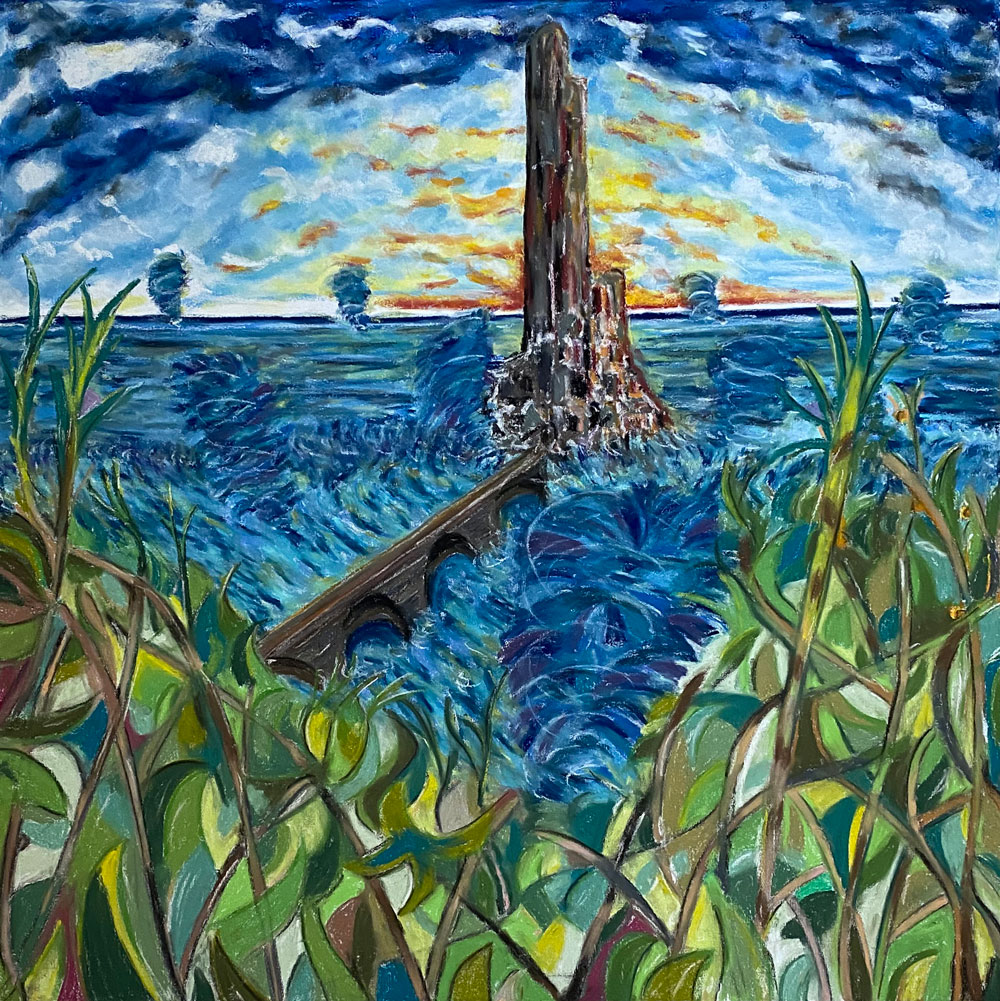 The volcanic plug of rock thrust its way from the deep ocean bed some 8000 metres down. The haematite stained needle attracted small typhoons which whipped up and down the reef keeping any Gandrel birds from landing on the numerous ledges. The structure itself had been honeycombed over millions of years with tunnels which were occupied by snakes or sea Serpents of varying sizes which consumed any living animal or insect unfortunate enough to trespass. At the top of the edifice was a grand thrown carved out of diorite. It was smooth like glass having been polished to ebony darkness from which no ordinary light escaped. The singularity was a stairway to another dimension which stood impervious to anything any human could hope to affect it with. All in all, it was a forbidding dangerous place which nobody with any sense would set foot on.

That is unless the stakes were so high, there was no alternative.